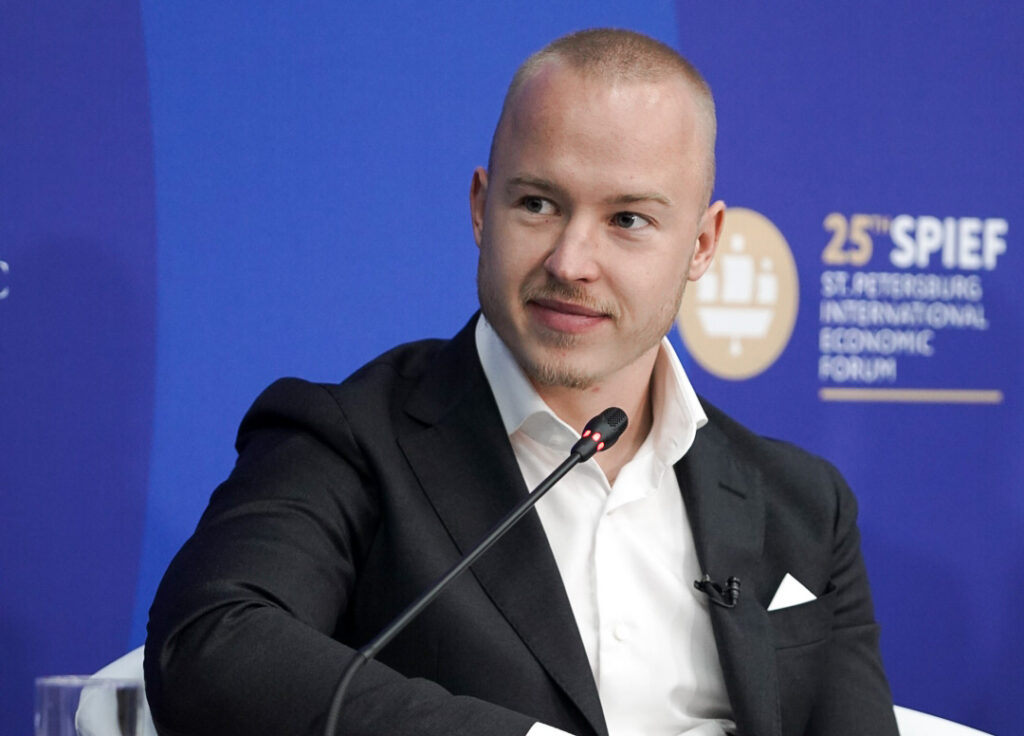 Nikita Mazepin, Russian racecar driver who had previously competed in the Formula 1 championship, took part in the business program of XXV St. Petersburg International Economic Forum, where he announced the official start of the We Compete As One foundation. The international charitable organization will provide comprehensive support to athletes suspended from competition for non-sporting reasons.

“I am sincerely happy to take part in the SPIEF 2022 and announce the official launch of the We Compete As One foundation. We provide support through four main programs: education, assistance in finding employment, and psychological and legal advice for those who want to determine their opportunities in the world of sports and beyond it. Today I am convinced that despite all the challenges, the sports community remains united. I thank all the participants for the interesting discussion and support of the Foundation at the very start of our work,” said Nikita Mazepin, founder of the We Compete As One foundation.

Nikita Nagornyy, Tokyo 2020 Olympic gold medal winner in artistic gymnastics expressed his support for the Foundation’s initiative: “I am delighted to join the Board of Champions of the We Compete As One foundation. We athletes are used to living within a rigid sporting schedule and being focused on competition cycles. It is not easy to rediscover yourself after disqualification: some people can find strength and start preparation for the next competitions, while others who have lost their last chance to compete on an international level will be forced to make the hard choice of ending their careers. It is extremely important to have reliable, attentive and competent people by your side. And the We Compete As One foundation can provide this much needed support for athletes”.

During the SPIEF’s session “Champions: From a Medal to a Brand”, Nikita Mazepin said that the first beneficiaries of the Foundation were members of the Russian Paralympic team, who were not allowed to compete in Beijing Games this year. “The athletes have lost their life goals and in fact been excluded with the international sports community. The Foundation will do everything possible to make up for the missing support and help athletes to find their way to new achievements,” said Nikita Mazepin.

“In just one day, we lost the main goal, which we have been working towards for many years, day after day, through tough training and pain. It is still unknown when we will again have an opportunity to compete on an international level, so the support is really needed. I have already made sure that the Foundation’s team includes high-level professionals: sports lawyers and psychologists who are ready to help us in solving current problems,” said Alexey Bychenok, silver medalist of the 2014 Paralympic Games in biathlon, one of the first beneficiaries of the We Compete As One foundation.

We Compete As One advocates the principles of equal opportunities and fair competition for all sportsmen and women, regardless of their nationality, and stands for the right of each athlete to remain publicly neutral or express their point of view on specific issues.